The Robert and Wilma Burbach Bike Foundation (RWBBF, a non-profit 501c3 organization doing business as Bikes4Kids) collects and refurbishes used, serviceable bicycles to redistribute to kids and people in need.

Bikes4Kids was founded for the purpose of collecting recycled bicycles, refurbishing and redistributing them to kids and needy people of the world. The bikes we receive come from Recycling Centers, businesses and individuals in Anoka County and/or the Twin City Metro Area. Each bike is given away free of charge with safety and maintenance instructions and a helmet. The Foundation will purchase parts, service the bicycles and fund the expenses through fund raising and sponsors.

The Bikes4Kids is an all volunteer organization of very dedicated people from all walks of life. We have come together with the goal of putting new life in recycled bicycles and giving them away to kids and people in need. Each bike is given a thorough evaluation, then we roll up our sleeves and spend the time necessary to renew each one. We have volunteers from local bike shops who are specialists in all kinds of bike repair and service. These consultants advise and train our volunteers on all aspects of proper bicycle repair and restoration.

Bringing joy to a child in need is priceless. We locate families locally and around the world who are in need and provide them with a near-new bicycle, something they might not otherwise be able to afford. To date, we have collected hundreds of bicycles. Located in the North Metro area, we have the workshop space and storage capabilities to bring joy to kids and people in need for many years to come. 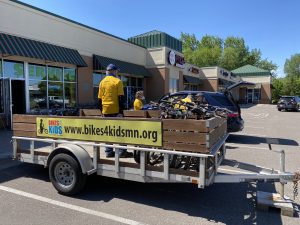 The repair and gifting of bikes began with the Kiwanis organization. After several years of Coon Rapids Kiwanis members repairing bikes in a garage for a Christmas give-a-way to Toys for Joy of the Christmas Committee at the Anoka County Armory, it was decided to form a separate organization.

Bikes4Kids began with a meeting on April 20, 2011 at the Red Ox Café in Ham Lake convened by Al Sannerud. Present were nine present and former Kiwanis members. These were avid bikers and/or avid supporters of non-profits and people in need.

170 bikes had been received from Micheal’s Bikes of St. Paul and put on Al’s farm. The original mission statement was “Bob Burbach’s Bikes for Kids collects and refurbishes used bicycles to redistribute to needy people.” The official name recorded with the state as a 501 © (3) non-profit organization was Robert and Wilma Burbach Bike Foundation of MN, Inc. Bob had been an avid biker and had collected bikes and sent them overseas to CEBU, Philippines.

The purpose of Bikes4Kids included that each bike is repaired, inspected, and given away with a helmet, lock, and safety instructions. The recipients are selected by county social services and other institutions. 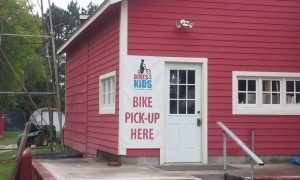 Shop space began in Al’s horse barn and has expanded into his cow barn. Workdays began as Tuesday, Wednesday, and Thursday 9:00-12:00 but have expanded to everyday of the week and into afternoon and some evening hours.

The first give-a-way of repaired bikes was in December of 2011 with 116 bikes to the Christmas Committee at the Anoka Armory, 29 bikes to Faith Lutheran Church Giving Tree, 75 bikes to North Anoka County, and 9 bikes to Free-To-Be. In January of 2012 the need began to expand from children’s bikes to adult bikes. 10 adult bikes were needed at the Red Owl building, YMCA, and District 11. The 2012 goal of 200 bikes to be given away per year was set. In 2013 the Christmas give-a-ways totaled 126 bikes and the total give-a-ways for the year was 309 bikes. In 2014 bikes donated to us totaled 1463 and bikes repaired totaled 409 and 330 bikes were given or sold to other organizations.

This article was published in B4K Newsletter, March/April 2019 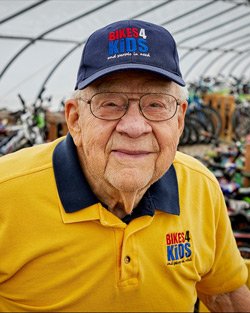 Al Sannerud was a man who truly impacted the community. It has been said that Al’s mission was to make his corner of the world a better place. This can be seen through his involvement of many areas in the community, especially the Bikes 4 Kids Program. Here is a list of the ways he had impacted this community:

Al was awarded “2018 Minnesota Outstanding Senior Citizen” and received a $1,000 check for Bikes4Kids

It is in these ways, Al has not only impacted the youth of this community, but that of the world for generations to come. 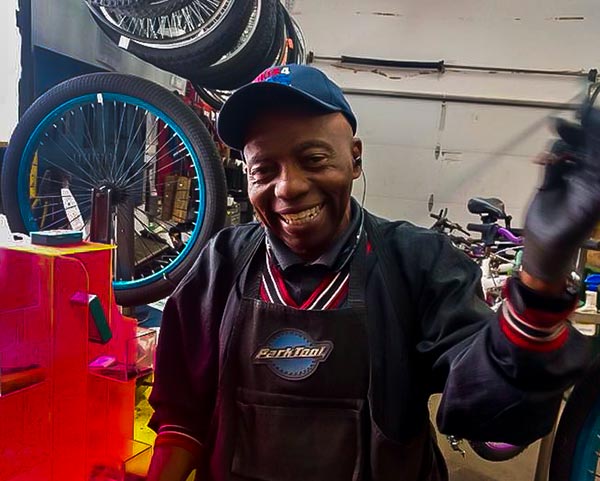 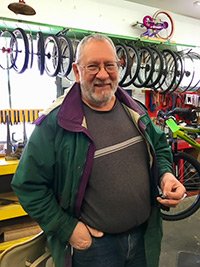 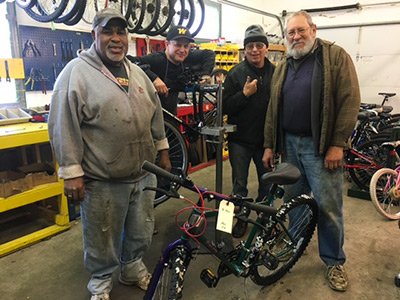 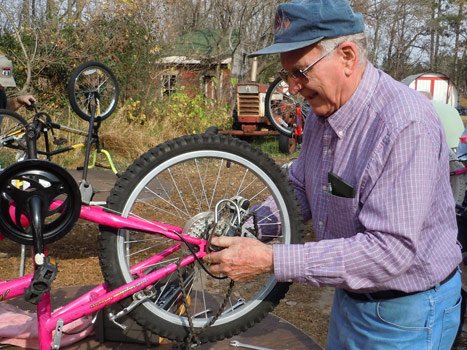 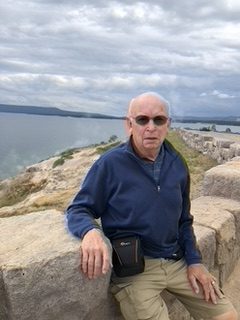 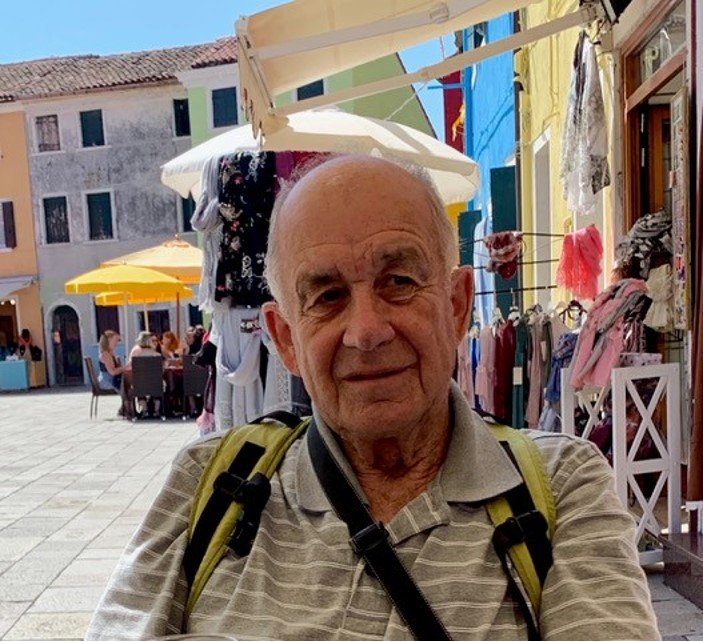 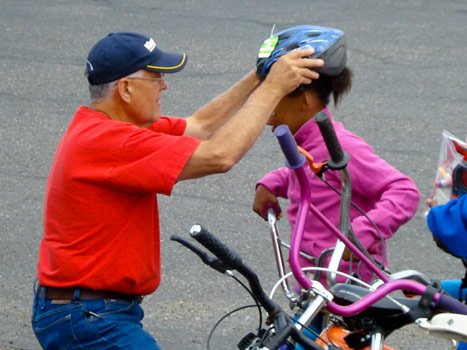 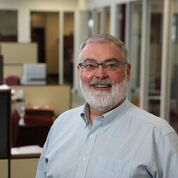 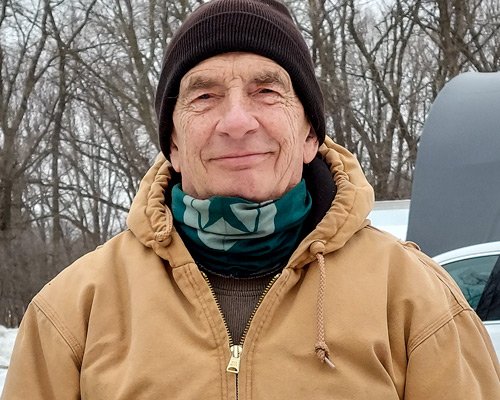 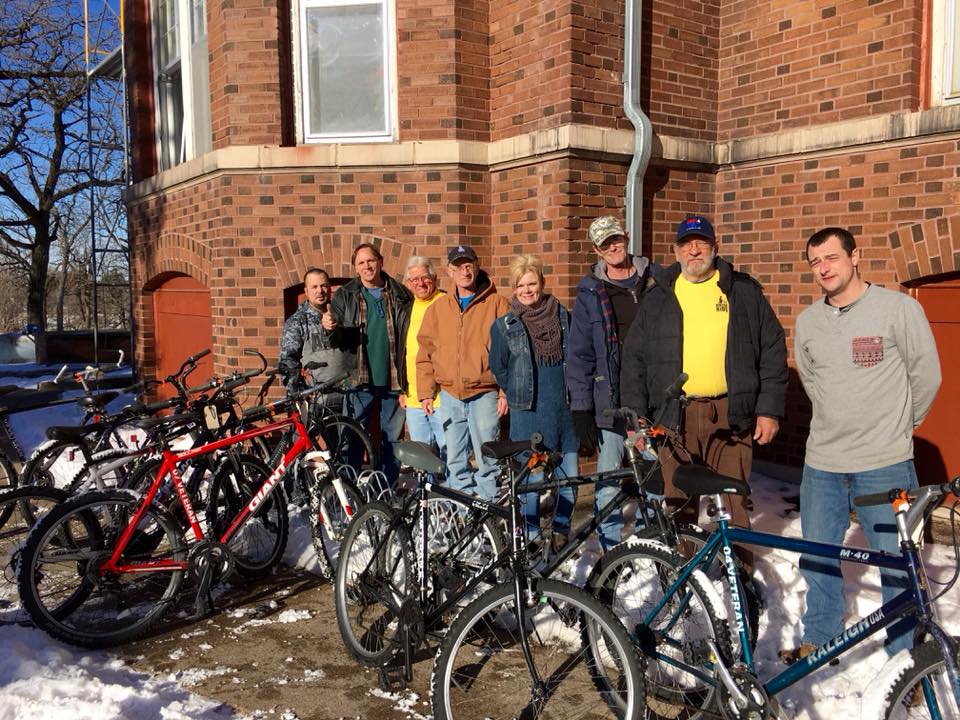 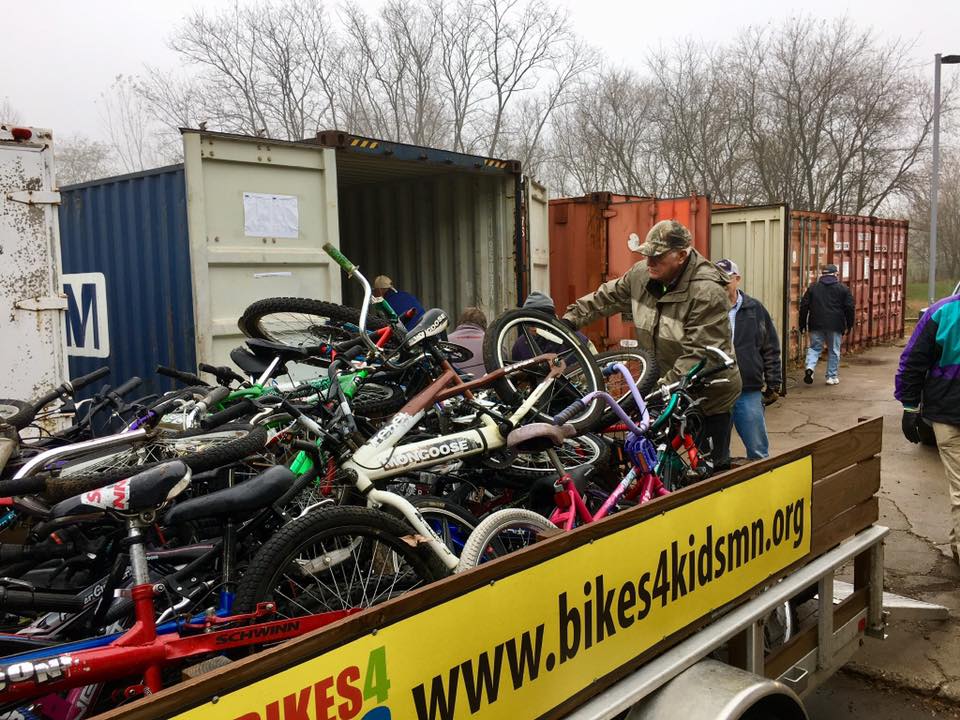 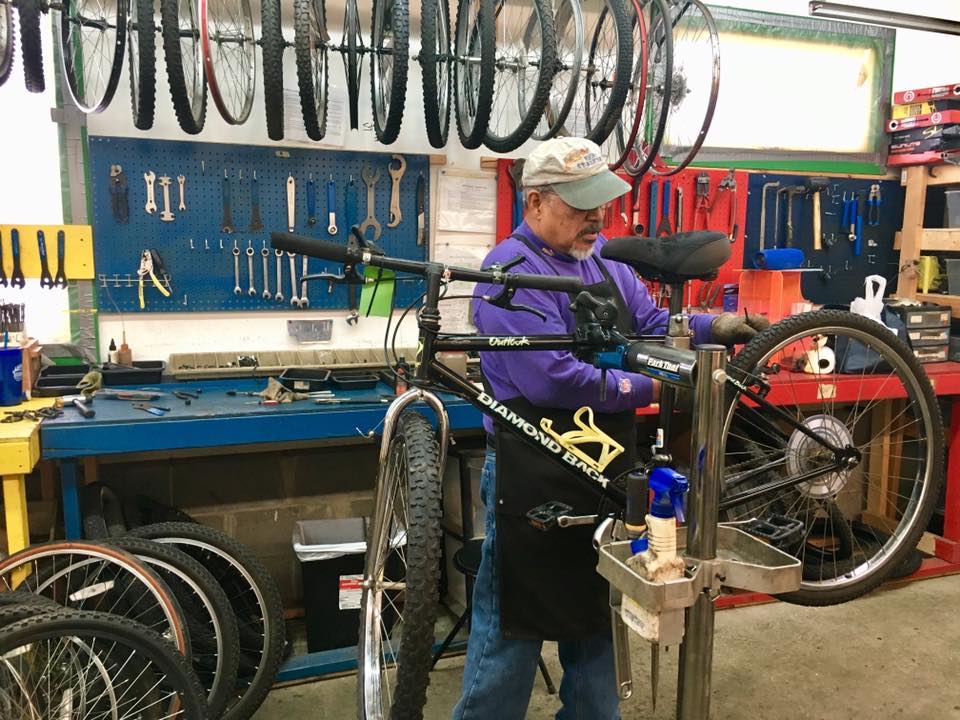 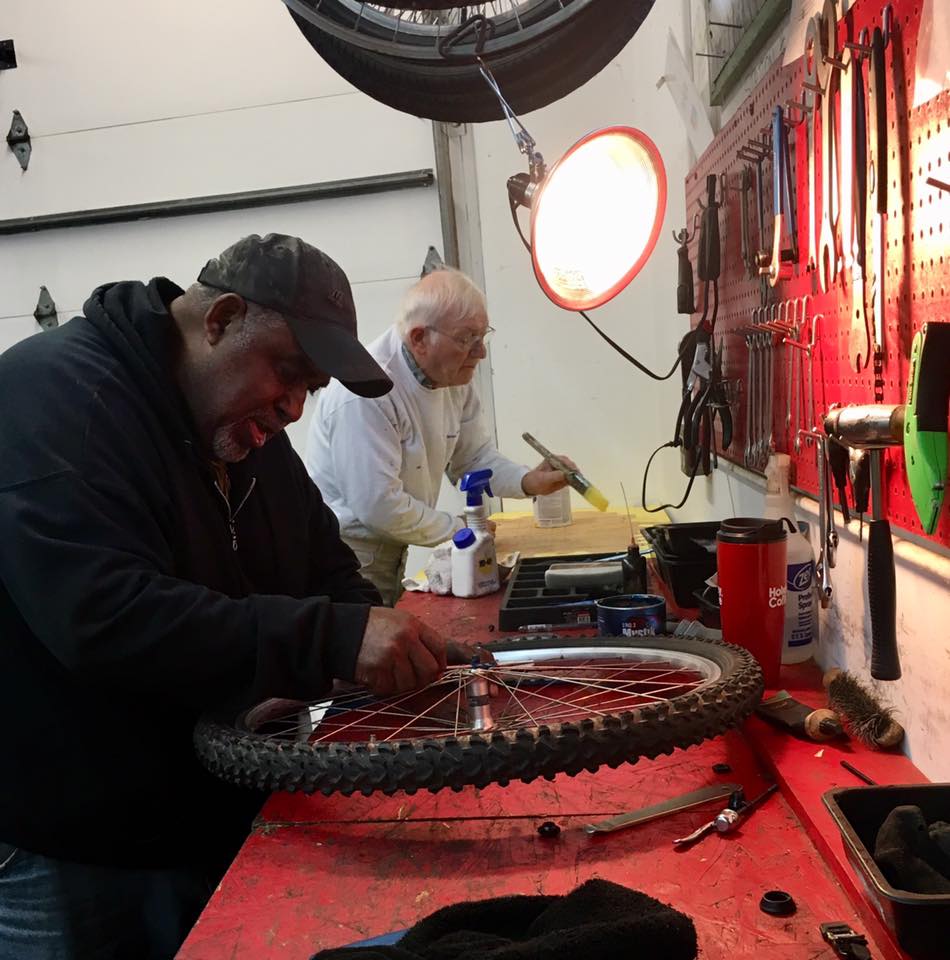 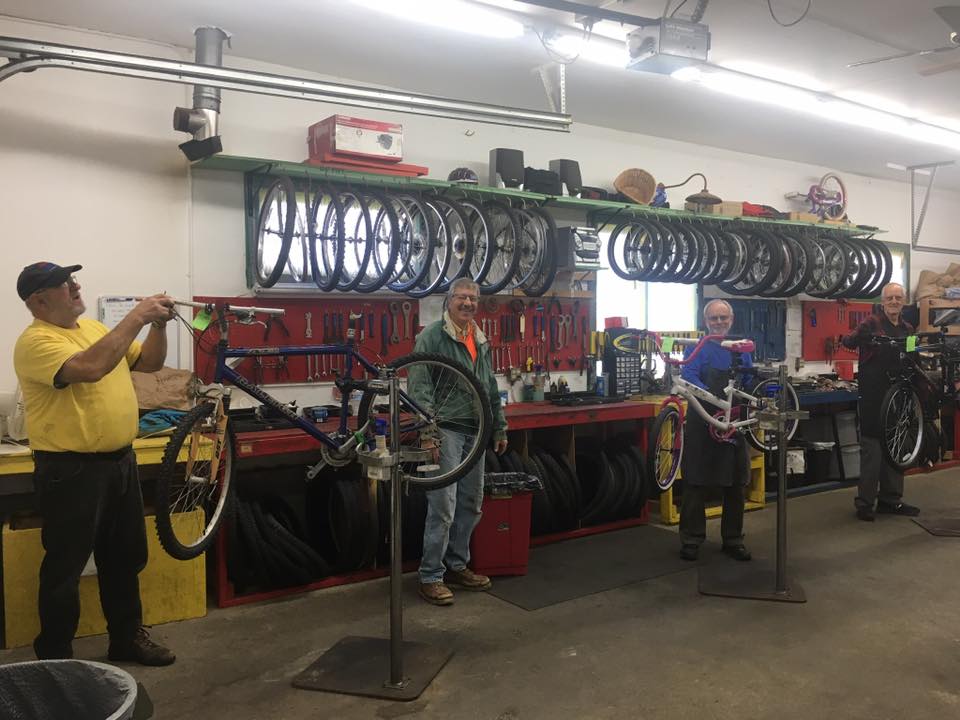 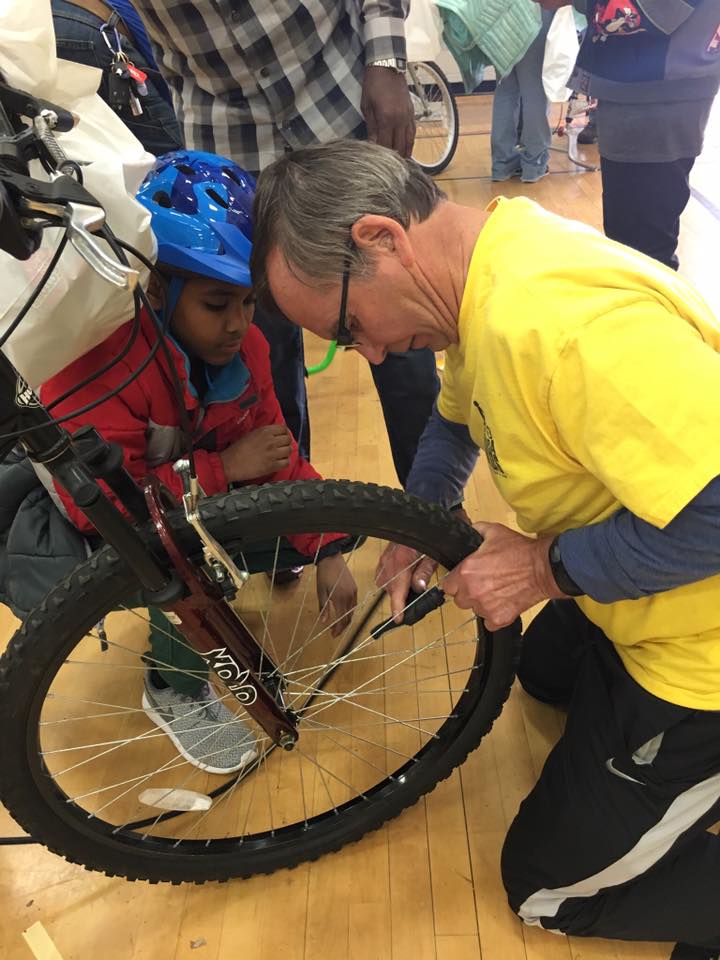 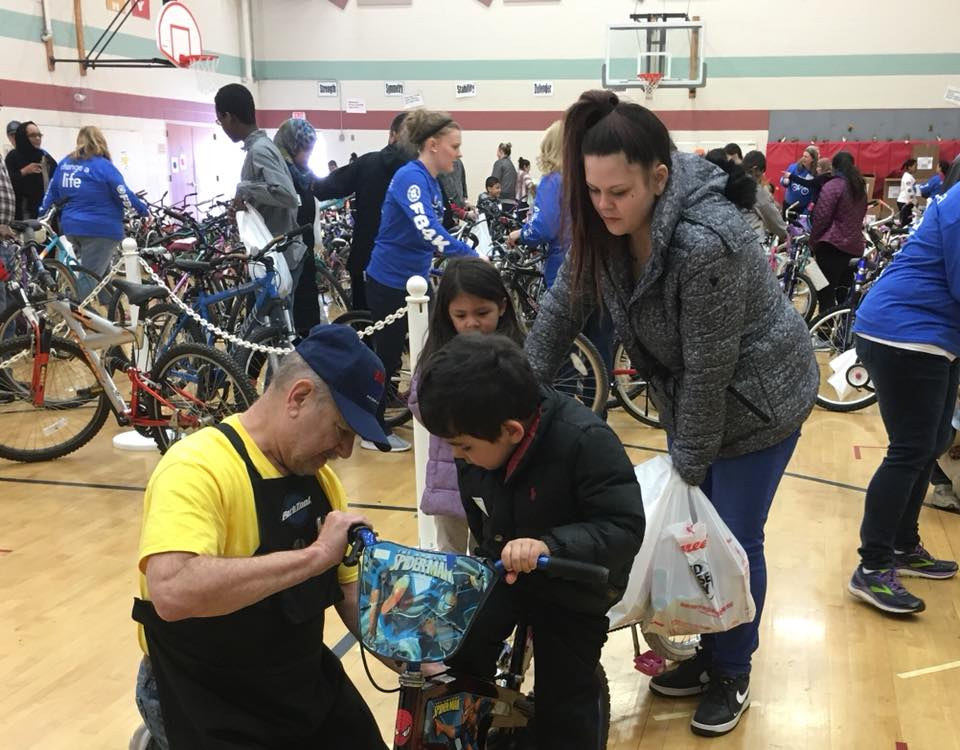 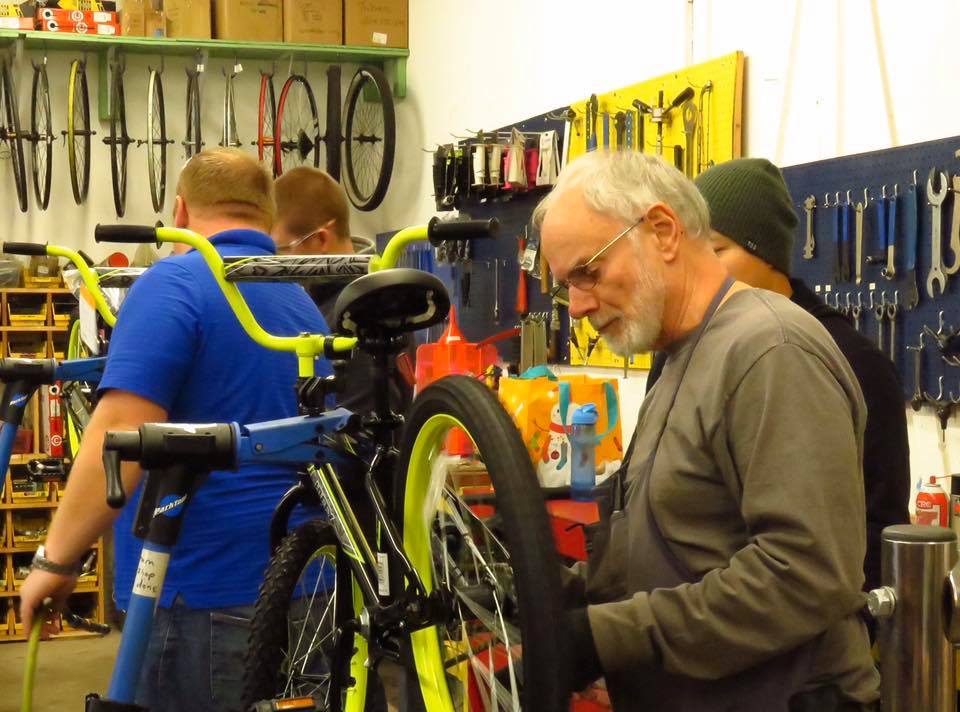 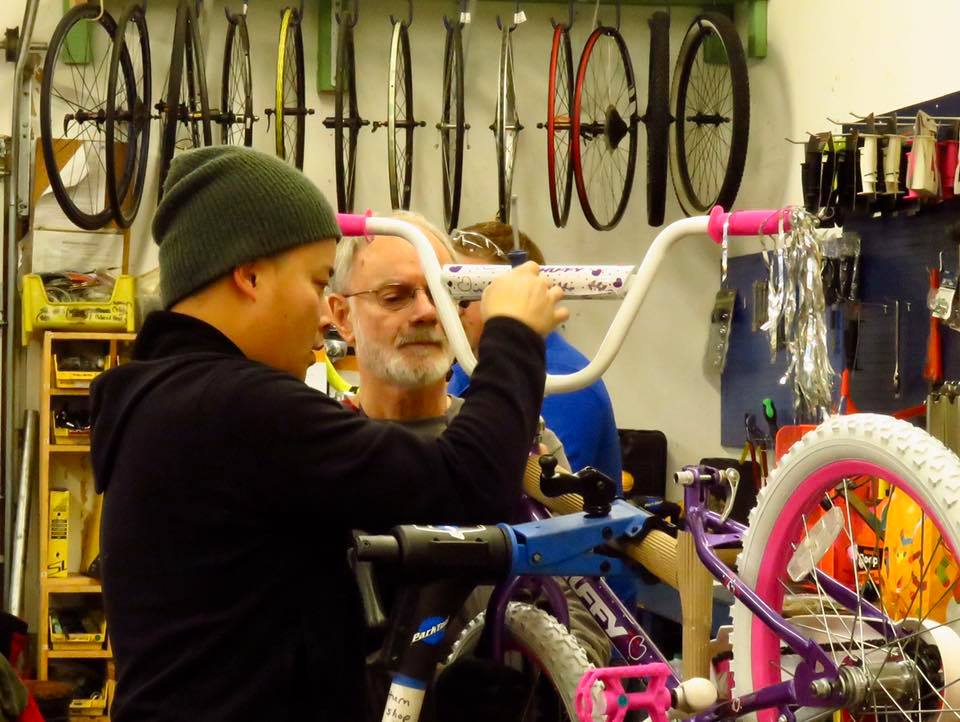 Very easy to do just click the button and fill out the form!

OUR SPONSORS — THANK YOU!

When people receive a bike from Bikes4Kids we often receive wonderful messages of thanks. Here are a few: 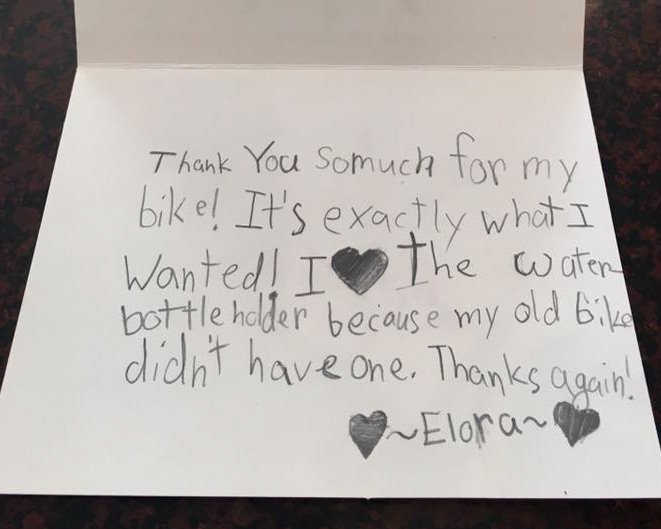 Thank you so much for my bike! It’s exactly what I wanted! I ♥ the water bottle holder because my old bike didn’t have one. Thanks again! 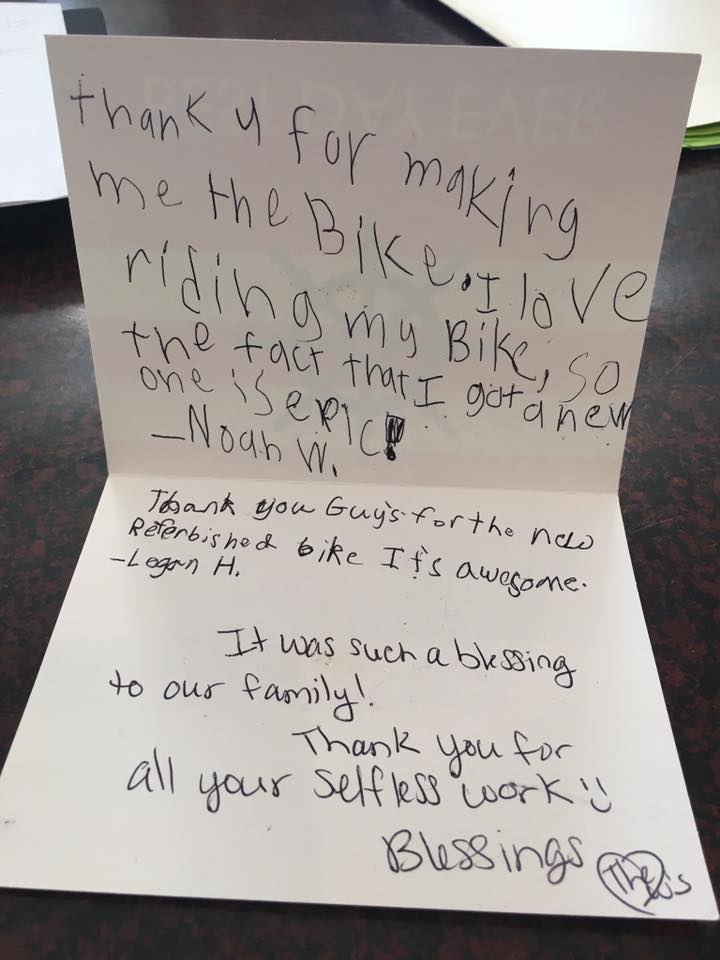 Thank you for making me the bike. I love riding my bike, so the fact that I got a bike is epic! Thank you guys for the new referbished bike it’s awesome.

Thank you so much!! That date is coming up fast!! Thank you again for all your help in getting my boys new bikes! I haven’t told them this, as I want it to be a huge surprise for them!! I’ll probably cry happy tears when they get them, as my boys have never had new bikes of their own!! I appreciate you so much and blessings to you and your family as well as this organization!! 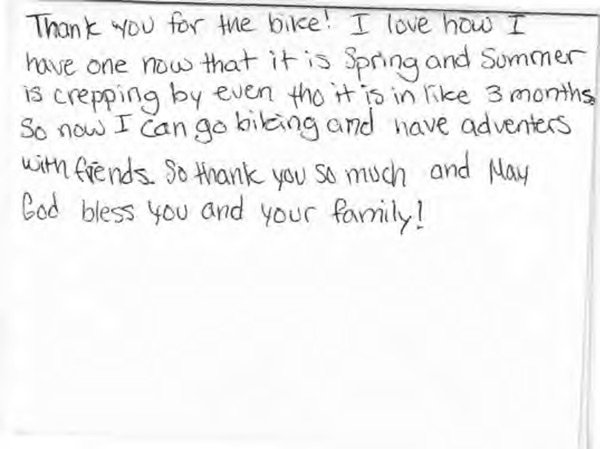 Thank you for the bike. I love how I have one now that is spring and summer is crepping by even tho it is in like 3 months. So now I can go biking and have adventers with friends. So thank you so much and may God bless you and your family! 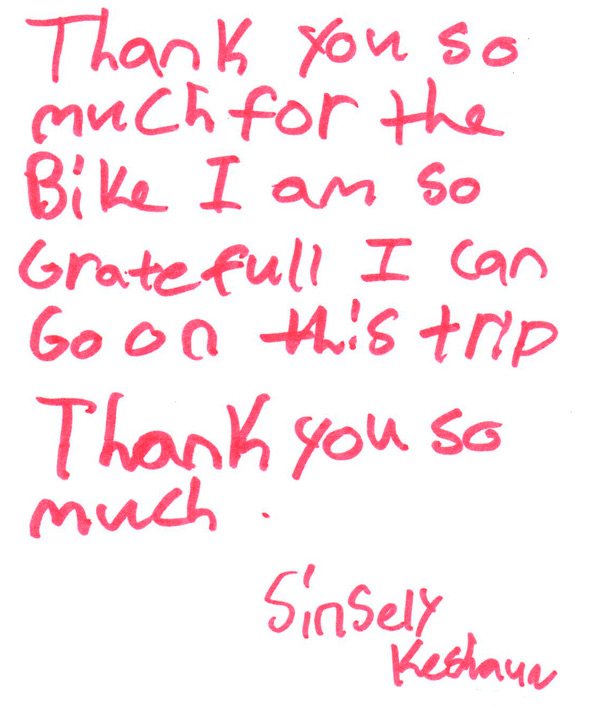 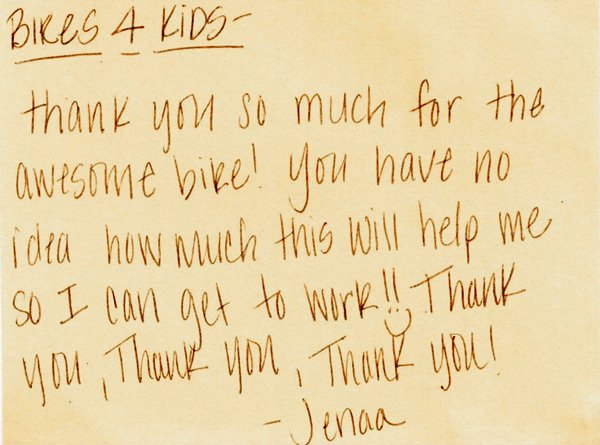 (We do not share your data with anybody, and only use it for its intended purpose)